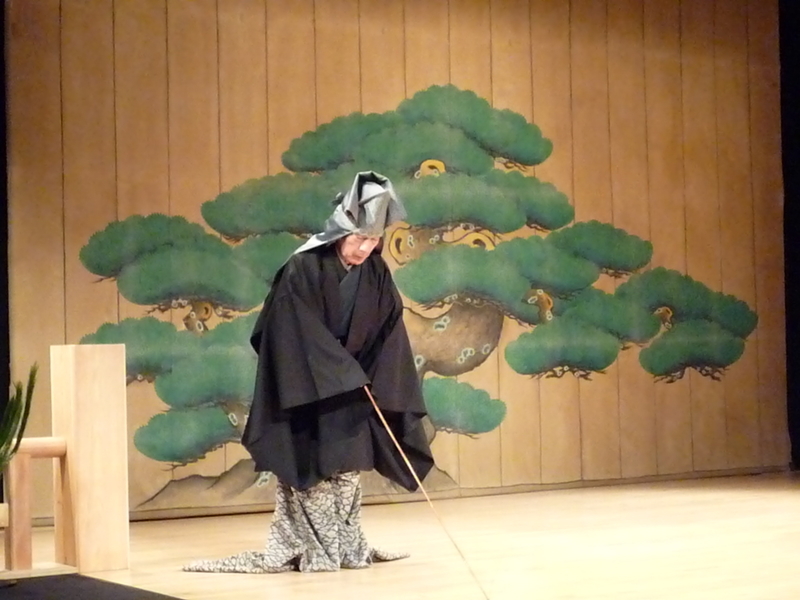 Yamamoto Kyogen Company was founded by Yamamoto Tojiro (1836-1902), who performed in Tokyo with the Okura school of kyogen during the late Edo period (c.1603-1868) and into the Meiji period (1868-c.1912). Tojiro was born into a family of the samurai (warrior) class with more than a 20-generation lineage. In his youth, he was recognized as an exceptional student of kyogen, and in 1867, his master entitled him to teach as a rightful heir of the Okura school of kyogen performance. His son, Yamamoto Tojiro II (1864-1935), was instrumental in building the family's noh theater, the Suginami Nohgaku-do, which was completed in downtown Tokyo in 1911 and moved uptown in 1929. On May 22, 1932, the comedian Charlie Chaplin visited Suginami Nohgaku-do and saw a kyogen performance given by the Yamamoto family.It still stands today, after surviving both the Great Kanto Earthquake of 1923 and the WWII bombings, and is one of the oldest remaining noh theaters. The theater even entertained Charlie Chaplin in 1932. 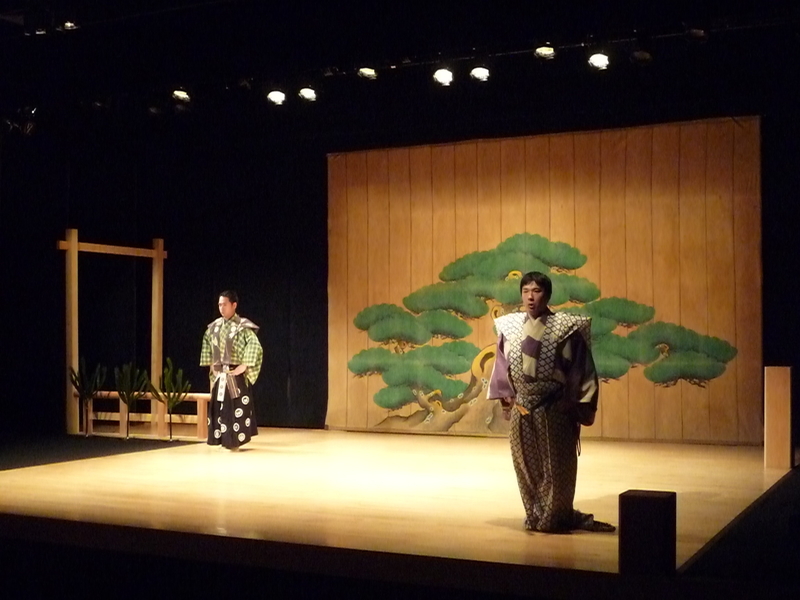